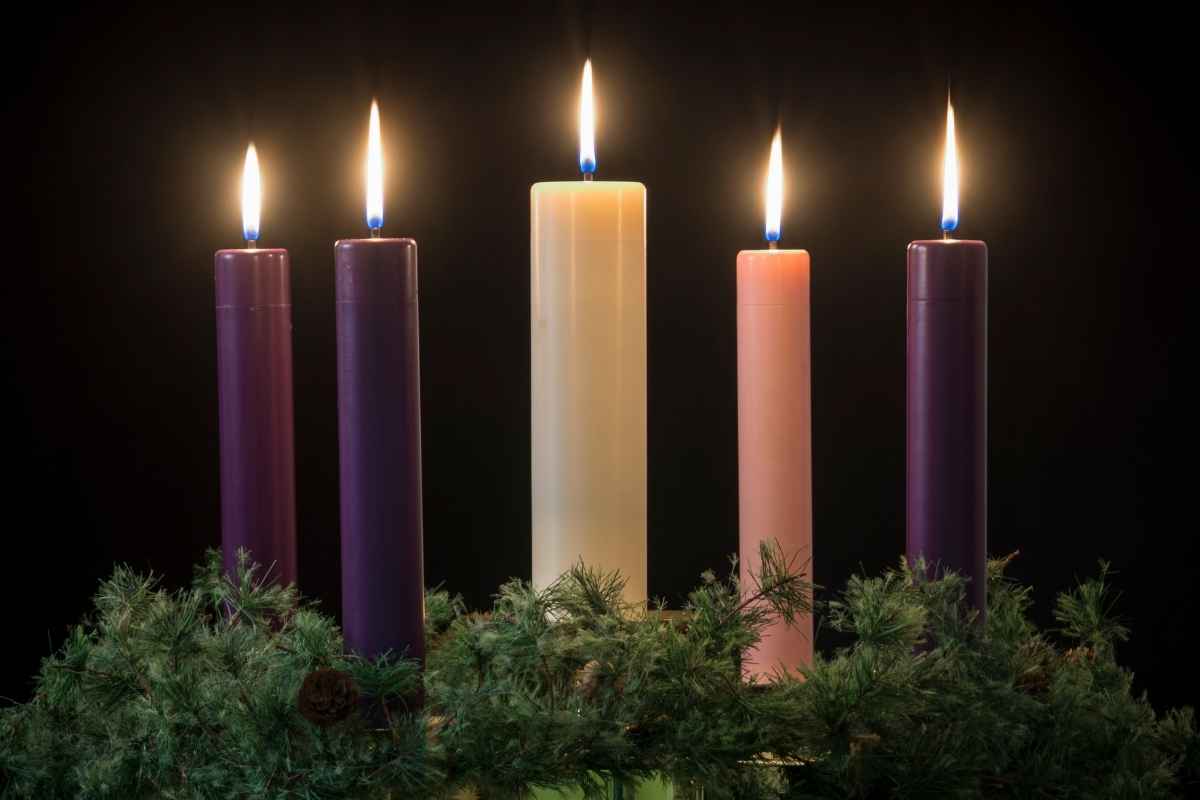 The time of Advent is a four-week preparation for Christmas. The tradition of Advent began in ancient times when people would light candles to celebrate Jesus’ birth, or “coming,” near the winter solstice. These candles symbolized how Jesus came into the world to bring light and hope where there was darkness and despair.

Advent is a time for quiet reflection, but it can also be an exciting and busy season for your and your loved ones. The word “adventus” means coming. Advent calendars are popular during this time of year.

People often put up Christmas trees or light candles to get in the mood for celebration. Many people attend church services more regularly during Advent because they feel closer to Jesus’ birth.

The History Behind the Advent

Advent was originally a liturgical celebration and not an entire season. However, it became popular over time as people began to celebrate Christmas earlier and earlier.

The first signs of Christmas celebrations were in Germany during the late 1700s or early 1800s. German Christians would put up a decorated evergreen tree in their homes during this period.

In the mid-1800s, a pastor from Ohio named Phineas Bresee noticed that people were already celebrating Christmas before Advent. He decided to create something for this time of year so that Christians could have an entire season to get into the spirit of celebration.

Today, Advent is a time of anticipation and preparation. Catholics wait for Jesus’ birth by fasting, praying more often during the day, or giving alms to those in need.

It is time to renew your baptismal promises or First Communion vows if you are young enough to do so again. You can also try to live as Jesus did when he was on earth.

Advent is a time for Catholics to focus on God and the year ahead as they prepare themselves spiritually, physically, and emotionally for Christmas. Advent begins four Sundays before December 25th (the day we celebrate Jesus’ birth) and ends the Saturday before it starts the following year again.

An Advent wreath is a famous Christian tradition that symbolizes the passage of time. Also, it illustrates how Jesus entered into this world to bring light with him when there was darkness.

A cross in the center represents Christ’s crucifixion, which brings about his resurrection on Easter Sunday. Four candles are lit each week to anticipate Christmas: one typically means hope, peace, love, and joy.

Advent begins on the nearest Sunday to November 30th. This year, it started on December 03rd. The first candle is lit and represents hope for the coming of Christ at Christmas time.

During week two, which starts on December 09th this year, Christians continue lighting candles until all four are lit. The second candle represents peace and the people of God who wait for Christ’s coming during Advent.

During week three, which starts on December 16th, Christians continue lighting candles until all four are lit. Christians use green or white candles because these colors symbolize hope and joy to come at Christmas.

During week four, which starts on December 23rd, Christians continue lighting candles until all four are lit. The fourth candle represents the joy that comes with Christ’s birth at Christmas time and gives light to our world during the dark season of winter.

In conclusion, the advent candles symbolize God’s love and the promise of Jesus coming to earth. We believe it is a season of hope that leads to celebrating Christ’s birth. You can celebrate during this period with your loved ones and improve your relationship with God. 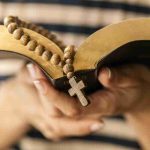 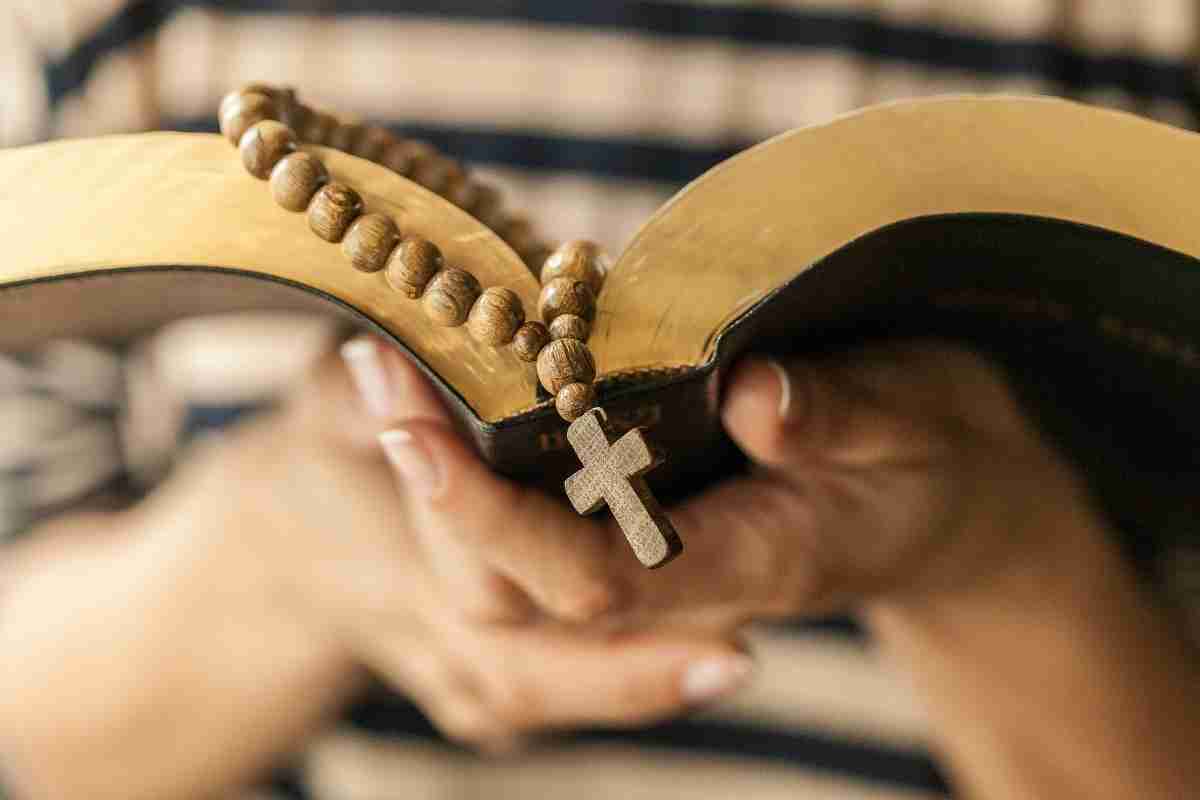